It could be stated that talking about water is talking about Pallars Jussà, as its wealth has made it one of the main actors in the region. Rivers, lakes and reservoirs have a key historical and social role.

Throughout the centuries, the river has been used for wood transportation to Lleida or Tortosa. The rafters practised their profession up to the beginning of the 20th century, when the dams and the road transport brought the end of their activity. The Raiers Museum in plaça dels pobres, in front of the train station, remembers annually this profession, organising a rafts descent which was declared a Traditional Festival of National Interest.

The water, though, kept playing its role in the beginning of the 20th century, as a way of supplying energy to the powerful industry in Barcelona. In this context, hydroelectricity was chosen as a cheap and efficient resource. The Pallars Jussà region became the centre of attention, as the Vall Fosca hosted the first big hydroelectric power plant in Catalonia. The region was transformed with the construction works of the plant and its infrastructures: roads, worker colonies, the first vehicles, the arrival of 4,000 workers, etc. The better work conditions in the power plant caused an exodus of the agricultural workforce and the extinction of several traditional professions. But the plant in Capdella was not the only one. Some years later, the construction of the Sant Antoni reservoir started (1913) between la Pobla de Segur, Salàs de Pallars, Conca de Dalt, Talarn and Isona i Conca Dellà. The construction was built by the Canadian company Barcelona Traction, Light and Power Company Ltd, known as "la Canadiense". The same company built the Terradets reservoir in 1935 in the border with la Noguera, sinking part of the municipalities of Llimiana, Gavet de la Conca and Castell de Mur.

All these transformations may seem to be far away in time, but they are actually still alive in the imaginary of the region's people. The power plants developed during the 21st century an economic activity linked to tourism. The Hydroelectric Museum in Capdella, belonging to the  Museum of Science and Technology of Catalonia, is a good place to discover all this heritage and the transformation that hydroelectricity brought to the region. The reservoirs have created natural areas of great interest where a large amount of animal species can be observed (bird, mammals or reptiles). Water sports have also become a claim to visit the region, where both local and foreign companies offer a wide range of activities.

The Pallars Jussà has always been specially linked with water, and this link will most probably persist as the people of the region stick with it to go further as they have done so far. 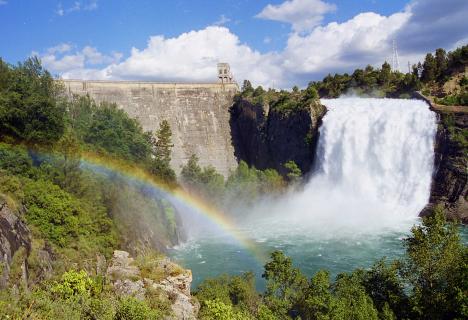 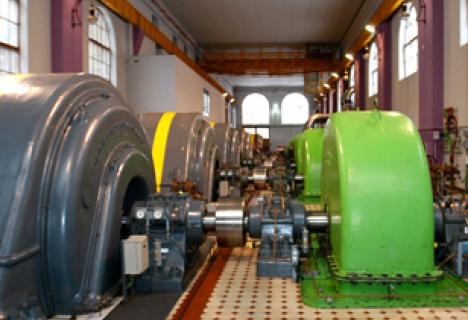 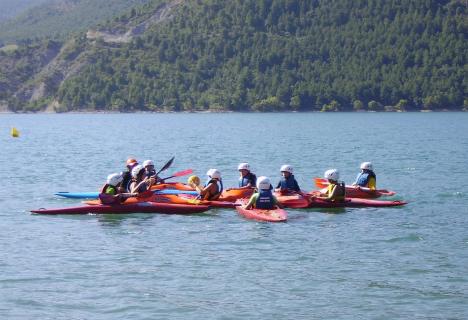