Wonderful viewpoint over the spectacular panorama of the whole Noguera Pallaresa basin until it breaches the Montsec massif through the Terradets gorge.

Wonderful viewpoint over the spectacular panorama of the Sant Antoni reservoir and the high summits of Manyanet mountain and the Vall Fosca.

Wonderful views over the Tremp basin and the course of the river Noguera Pallaresa.

Located along the road, this spot allows you to admire the way the valley gets open to the south. The site of the viewpoint has also got an area with some tables, benches, barbecue and fountain. From the viewpoint, it is worth walking up to the Romanesque church of Sant Vicenç de Capdella (12th century), declared Cultural Heritage of National Interest. The different routes that start from there can take you to Filià, Port de Rus or La Central de Capdella.

To get here, take the track that starts in Espui and turn round to Filià through the chapel of the Virgin of Fa or through the old path that goes from Espui and takes you to the viewpoint or the chapel in one hour. Enjoy the views to the north of the valley, to the peaks of Montsent de Pallars, Peguera, L’Espasa or Coll del Triador, and, at the very end, to the villages of La Central de Capdella and Capdella.

Located along the road, this point allows you to see the villages of La Coma (Paüls de Flamisell, Mont-ros and Pobellà) and some of the southern part (La Plana de Mont-ros, Beranui, Castell-estaó and Antist). Just behind, going up a path, very close to the viewpoint, you will find Sant Cristau’s chapel, made of stone, with really spectacular views. Obeix is the starting point of two hiking routes to Castell-estaó and one to La Coscona, on the L-503 road, between Molinos and La Plana de Mont-ros.

To get there, you need to follow the track that goes uphill from the village of Pobellà. Apart from the viewpoint of Estany Gento’s terrace –the arrival point of Vall Fosca’s cable car, 2,200 metres above sea level–, this is the highest viewpoint in the area. The viewpoint is just next to Sant Quiri’s chapel, whose pilgrimage takes place in June. 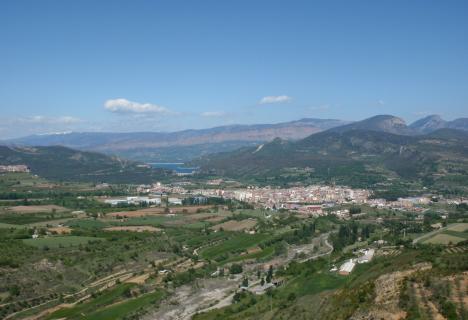 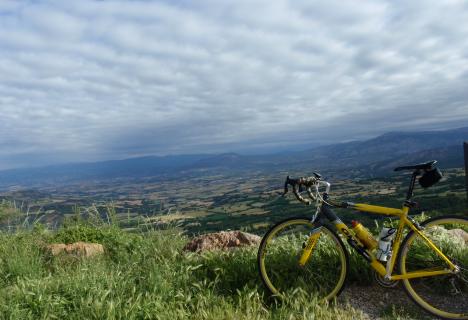 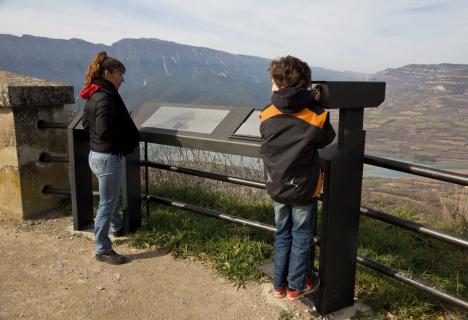 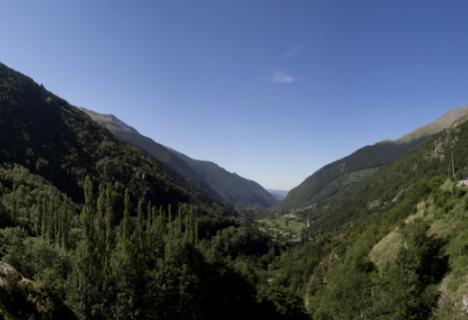 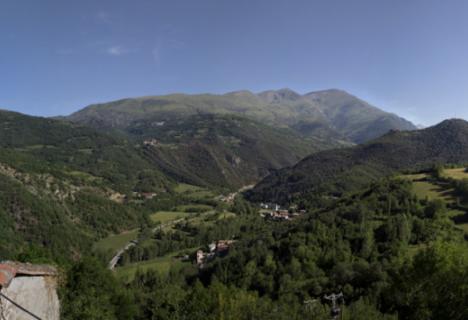 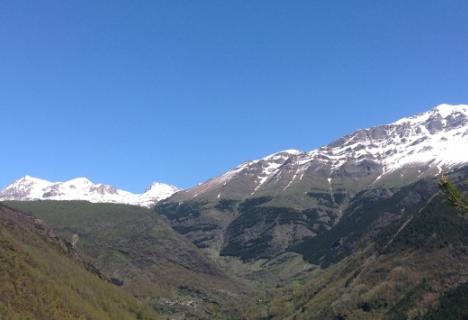 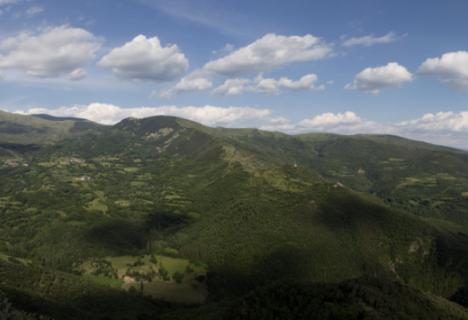 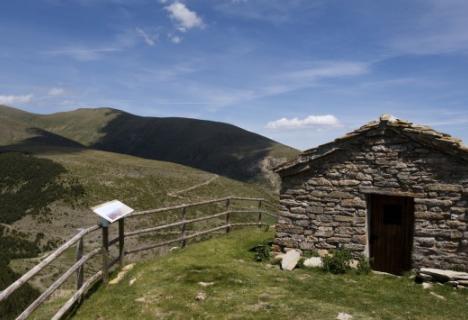 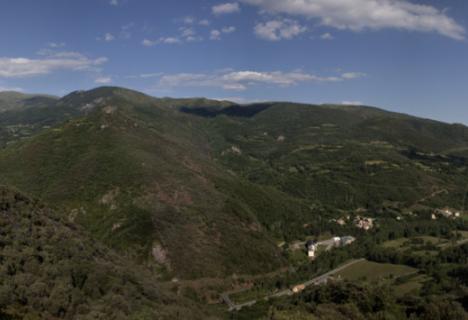 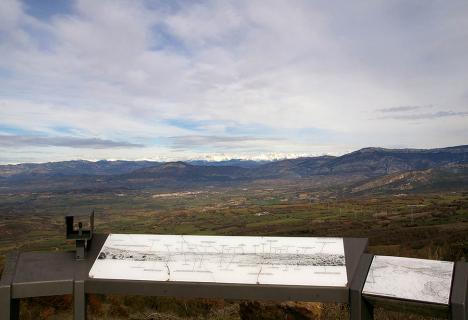 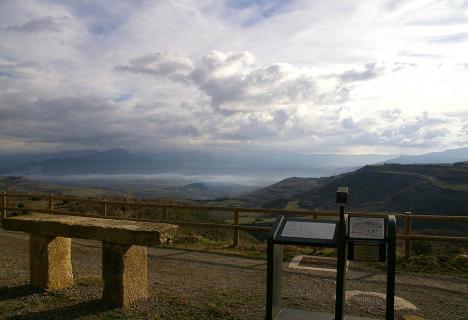