This castle, due to its architecture and its conservation condition, is a landmark of the border castles in the Catalan counties.

The structure of the castle is very simple, it has a concentrated ground plan enclosed by a wall and with a round tower as the central element of the military group. It is worth noting that the triangular plan has no right angles, but rounded angles along the whole wall.

According to this it can be said that the castle was divided in two areas, still easily noticeable: a southern space surrounding the tower, and a more residential area in the north. In between, as a distribution hall, a small inner ward with a water tank.

First documented in 969, it was one of the castles owned by Arnau Mir de Tost. This noble from Urgell took the initiative of the new organization of the border, and when Ramón IV de Pallars Jussà married his daughter Valença, the count enfeoffed him the castle as a dowry. 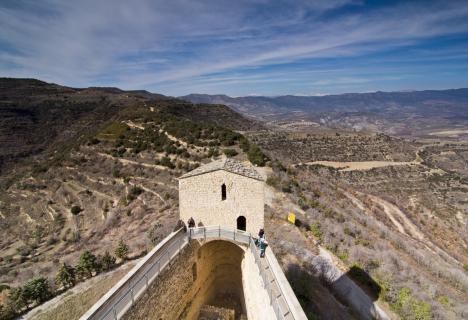 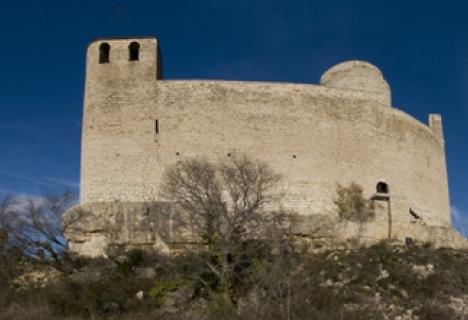 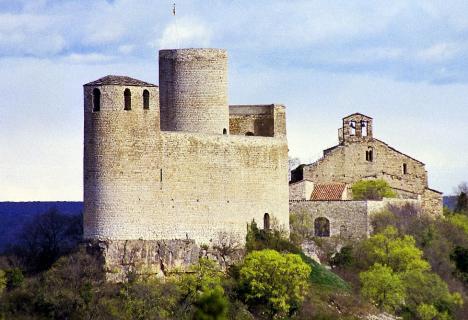 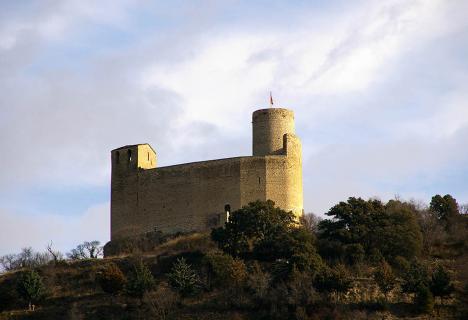 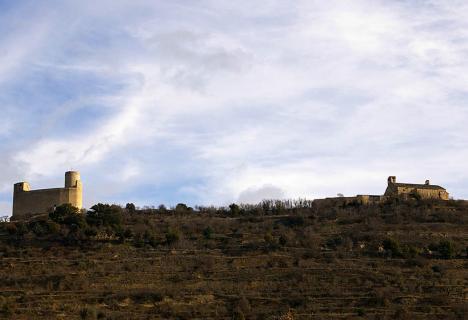