Commonly known as the cathedral of the Conca. It is a Romanesque church with three naves separated by arcades based on pilasters. The central nave, slightly higher, has arches supported by columns attached to the pillars. In 1990 the rectory building was torn down, showing three Romanesque apses form the 11th century. These, like the side walls of the church, are decorated with lesenes and arches. The belfry, with square plan, is attached to the south façade, the upper part collapsed in the end of the 19th century. A polychrome carving representing Christ was conserved inside of the church until 1936.

First indirect reference to the dates from 1280, when the priest of Llimiana incorporates the church to the deaconry of Tremp. It is only in 1314 when the church itself is documented in a visit of  the archbishop delegates. 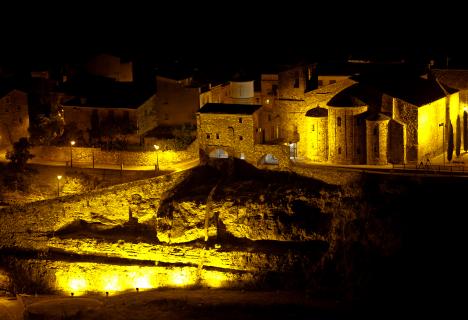 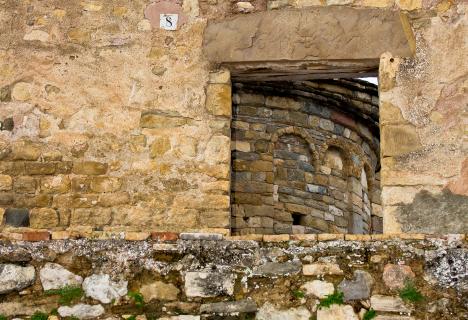