This castle, standing over a rock, has two main elements. On the one hand, its dungeon, more than 15 metres high and on the other hand, the walled enclosure, with a triangular shape closing a 1,200 m2 area and which has disappeared to a big extent.

This group formed by the castle and the village itself can be dated from the end of the 10th century and beginning of the 11th century, being the 12th century the time of splendour of this construction. It declined during the 13th century, probably due to the effect of emigration to better lands, the plagues and the feudal fights. This settlement was definitely abandoned and left in ruins at the end of the 15th century. 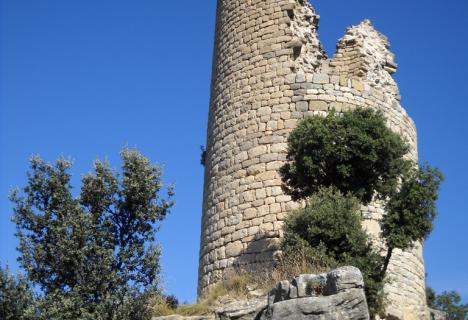 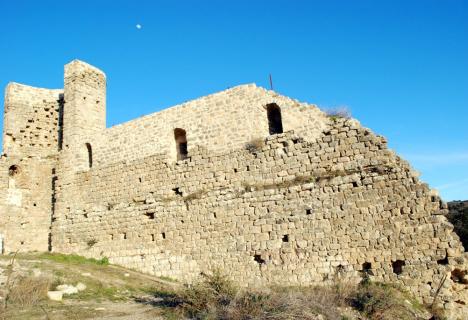