This was a permanent settlement used to have visual control over the area of the Tremp basin and Conca Dellà, and used as well as a link between the most relevant fortresses of the area: Mur and Llordà. The Orcau Castle is the typical model of rock castle and stands more than 100 m above the village of Orcau.

The castle is formed by a main building and a secondary area which occupy nearly the whole usable space of the hill. The main building has square plan and towers in its corners. The group is compact and is covered with arrowslits in all its sides. According to the structure and the architectural elements of this construction, the fortress was built between the 13th and 14th century.

The third construction period, which transformed the Orcau Castle, can be seen in the outer area surrounding the main construction. This secondary buildings are from the 15th century and maybe some modifications were made in the 16th century.

This castle was built around the change of millennium, in a convulse period throughout the borders between the County world and Al-Andalus. Orcau was built in a time when the Muslim incursions in the Montsec area were especially harsh, hence its strong defensive nature. During the 11th century, once the Muslim menace had vanished, this castle became an important logistic and military centre for the occupation of the low lands between the Tremp basin and Conca Dellà. 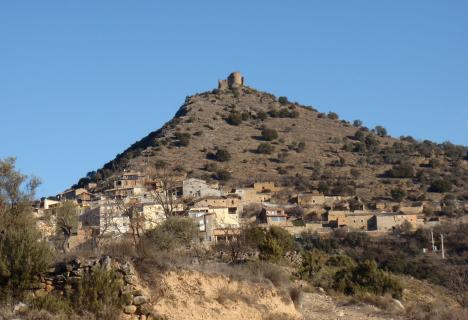 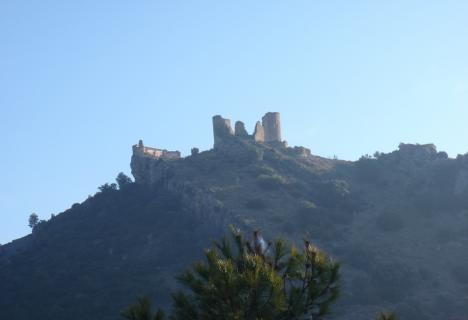 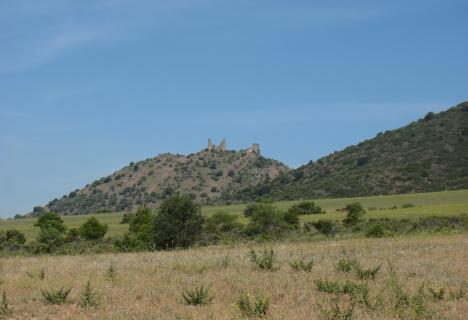